So my laptop was in for repairs so I decided to dust off my old Macbook Pro. I upgraded to Yosemite, downloaded VSCode and ran through the the setup for DNX on Mac. Very quickly I started to wonder about deploying to Azure.

I had previously used the steps described here to deploy a Visual Studio 2015 ASP.NET 5 project from Git but that relied on an xproj file for publishing.

The other option is publishing to Azure via source control as described here.

I wanted something similar to the 1st option but for a solution created in VSCode and the aspnet Yeoman generator though so what follows is what I have come up with so far.

NOTE: The project structure could use some work but the scripts work. 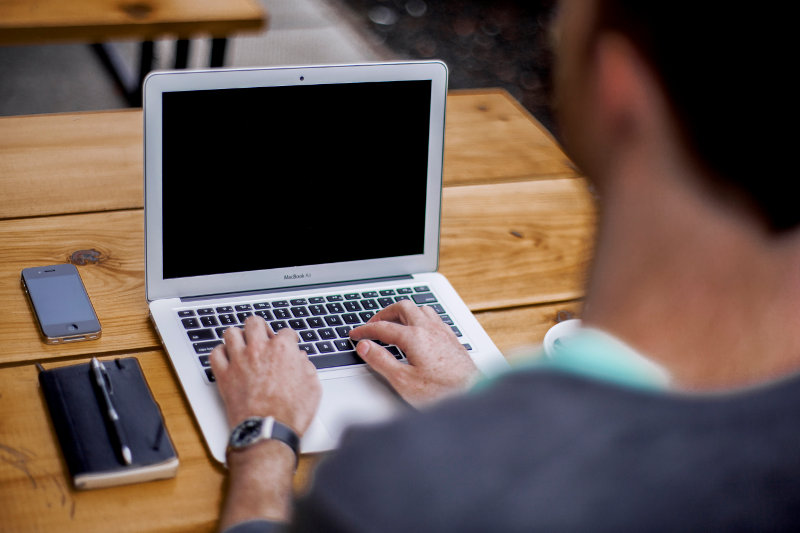 The publish script uses the global.json file to determine the version and runtime. In the root is also Publish.ps1 and Upload.ps1 powershell scripts. Example

Setup the global.json file with properties needed for the publish.

This script does a couple things along the way to publishing a folder for deployment.

This is a script found here davideicardi/kuduSiteUpload.ps1 which worked like a charm. UPDATE: I changed this script to stop the website before upload and start it again after as deployment was failing regularly with a 500 server error. My guess is locked files.

Firstly we add a PowerShell script and point the script at our publish script:

Next we setup the upload script by creating an Azure PowerShell script:

Where MyWebSite is the name of the website in Azure.

Hit Save to save the build configuration.

If you want CI you can go to the Triggers tab and set a build to trigger on commit to a branch.

Hit the Save button.

Now you can either hit Queue build... or if you setup CI do a push to the trigger enabled branch. Note that the triggered build can sometimes take a few minutes to be queued and takes almost 5 minutes to build and deploy even for a small test site.

Thats it for deploying to Azure with a solution developed on OSX (or Linux). Just 2 scripts really. I hope this helps someone and please leave a comment below if you have any questions or suggestions. Or just want to say it helped :)